A team of theatre design consultants with unparalleled experience in the planning, design and operation of cultural and creative spaces.

Our completed projects are a testament to the passion that we bring to every performance space we work on. 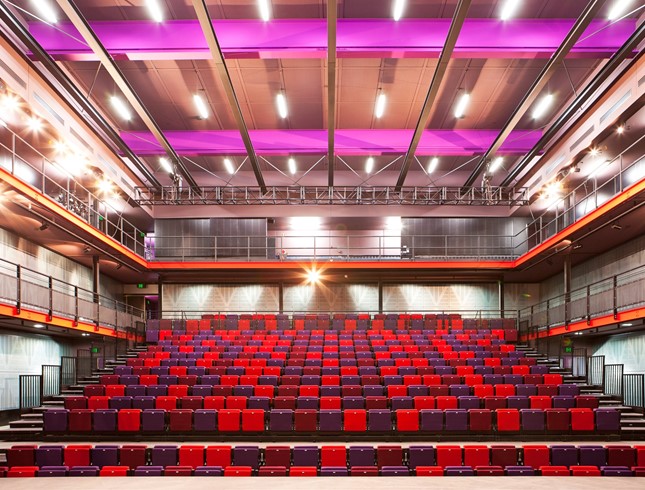 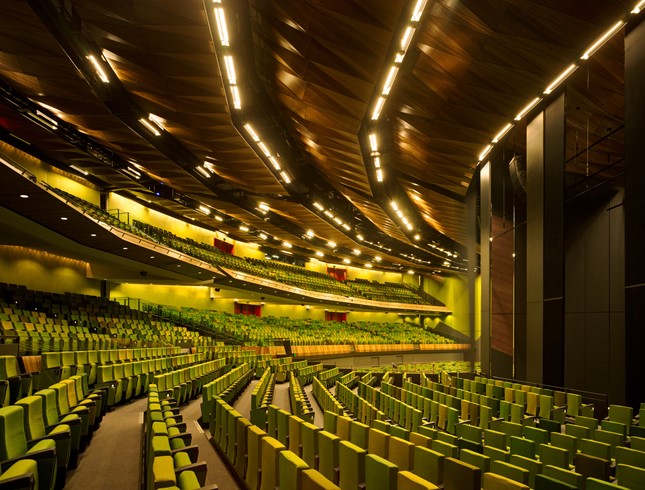 The successful merger built on the long history of both companies jointly working on theatre development, and acknowledges the synergy between these design disciplines.

Today, Marshall Day Entertech is a respected contributor to the performing arts industry, and is highly sought after to consult on some of the most exciting theatrical design projects in Australia and internationally.

Denis Irving was the founder of Entertech, which he established in 1979.   For over 30 years, Denis pioneered theatre design services for concert halls, theatres and cultural centres.

Prior to forming Entertech, Denis was technical and general manager for Strand Electric and had collaborated on the design of projects such as the Arts Centre, Melbourne; Festival Theatre, Adelaide; Seymour Centre, Sydney and the Suncorp Theatre, Brisbane.

Denis passed away in 2008.  In his memory, Marshall Day Entertech, in conjunction with Melbourne Theatre Company (MTC) and Victorian College of the Arts (VCA), proudly provide an annual scholarship to a VCA student.  Denis believed that the people who work in performance venues are often the best placed to advise on how they should be designed.  The annual scholarship has evolved from this notion with an aim of fostering the next generation of theatre designers. 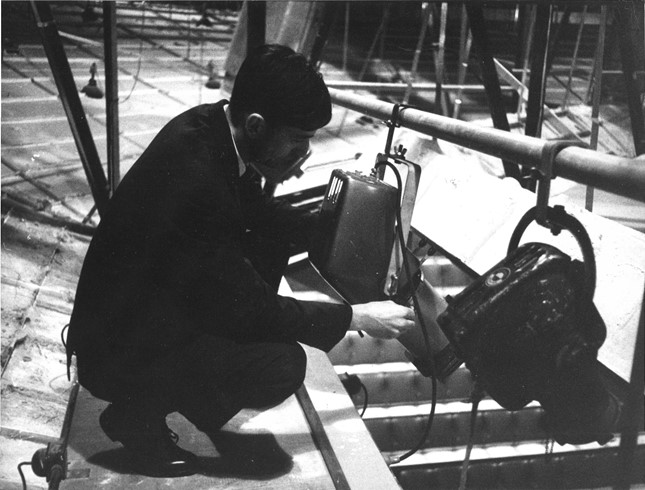 "At last someone’s built a theatre and got it right"

The Marshall Day Entertech team share a common past-time, having worked in and around performance spaces both for leisure and employment.  Every two years, all staff come together to connect, discuss projects, share new developments and set out the vision for the company's future.  We believe this connection is unique among firms of our size and fosters the spirit of the Marshall Day "family". If you would like to work in a creative and nurturing environment, with excellent conditions and competitive salary, we would like to hear from you.

If you work at Marshall Day Entertech, you are likely to have the following qualities:

Marshall Day Entertech is committed to improving our delivery of quality and to enhancing our reputation as suppliers of quality theatre consulting services.

We are certified in accordance with AS/NZS ISO 9001-2015. The certifying body is SAI Global and the certificate number is QEC 23174.

Details of our quality management system can be provided upon request. 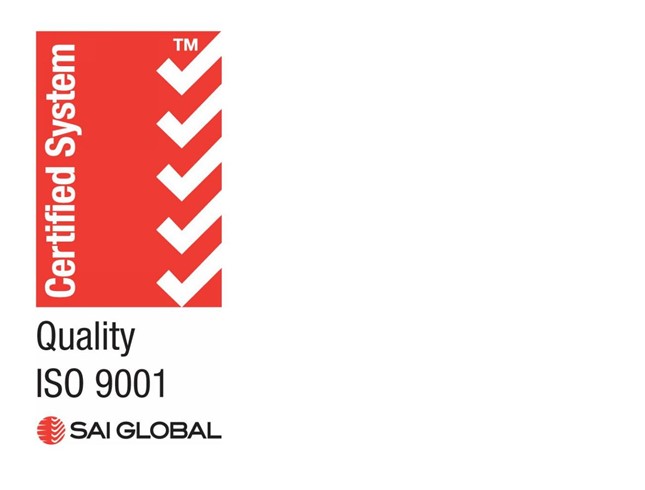